Avenir Next Pro is a new take on a classic face—it’s the result of a project whose goal was to take a beautifully designed sans and update it so that its technical standards surpass the status quo, leaving us with a truly superior sans family.

This family is not only an update though, in fact, but it is also the expansion of the original concept that takes the Avenir Next design to the next level.

In addition to the standard styles ranging from ultra-light to heavy, this 32-font collection offers condensed faces that rival any other sans on the market in on and off-screen readability at any size alongside heavyweights. 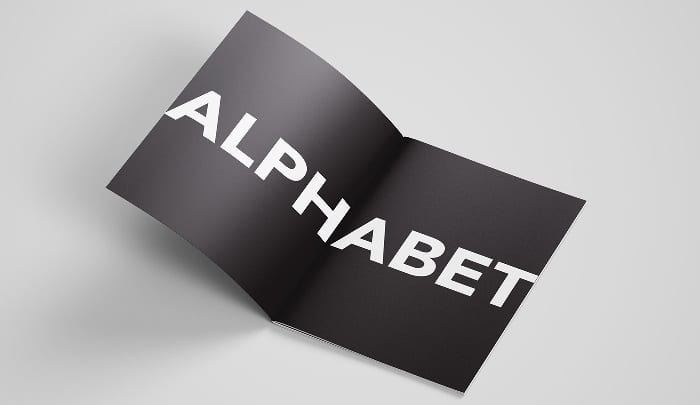 Overall, the family’s design is clean, straightforward and works brilliantly for blocks of copy and headlines alike.

The initial release of the typeface family has increased to 24 fonts: six weights, each with a roman and italic version, in two widths (normal and condensed).

The Avenir® Next font family was designed by Adrian Frutiger in collaboration with Monotype Type Director Akira Kobayashi. It was an expanded reworking of the original font family (released as an OpenType font with both old-style and lining figures) and received considerable acclaim upon its publication by Linotype in 2004.

Akira Kobayashi worked alongside Avenir’s esteemed creator Adrian Frutiger to bring Avenir Next Pro to life. It was Akira’s ability to bring his own finesse and ideas for expansion into the project while remaining true to Frutiger’s original intent, that makes this not just a modern typeface, but one ahead of its time.

LG currently uses the Avenir Next design on cell phone buttons because of its excellent readability – something very important in everyday use and emergency situations. The British television channel BBC2 recently shifted its corporate typeface from the Gill Sans® font to the Avenir Next font, breaking away from the typographic image formerly used by all BBC channels.

The current set of Avenir Next’s weights is, therefore, ultra-light, thin, light, regular, medium, demi bold, bold, and heavy, in four styles each (two widths and italics for each width). This demo font is for PERSONAL USE ONLY!.