Saturday Script Brush Font has 2 sets of extra alternate lowercase letters, which allow you to create different feels for different projects. Whether you need “flaunty & loud” or “soft & romantic” there’s a letter combination to get the look you want.

EXTRA ALTERNATE LETTERS: To make your designs look even more naturally handwritten, Saturday Script has 2 extra sets of alternate lowercase letters, allowing you to make each word look completely unique to the next!

No special software is required to access any of the standard or alternate letters – the extras letters are provided in the form of 2 extra fonts for your convenience. 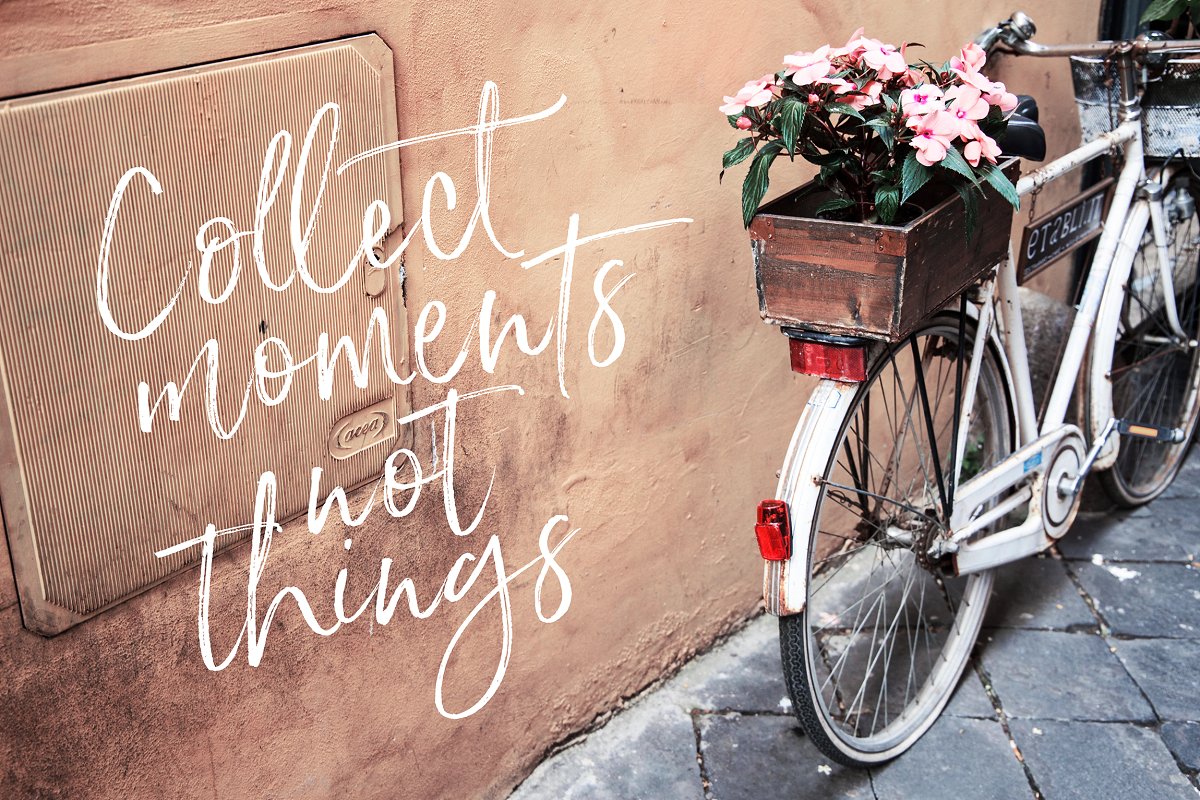 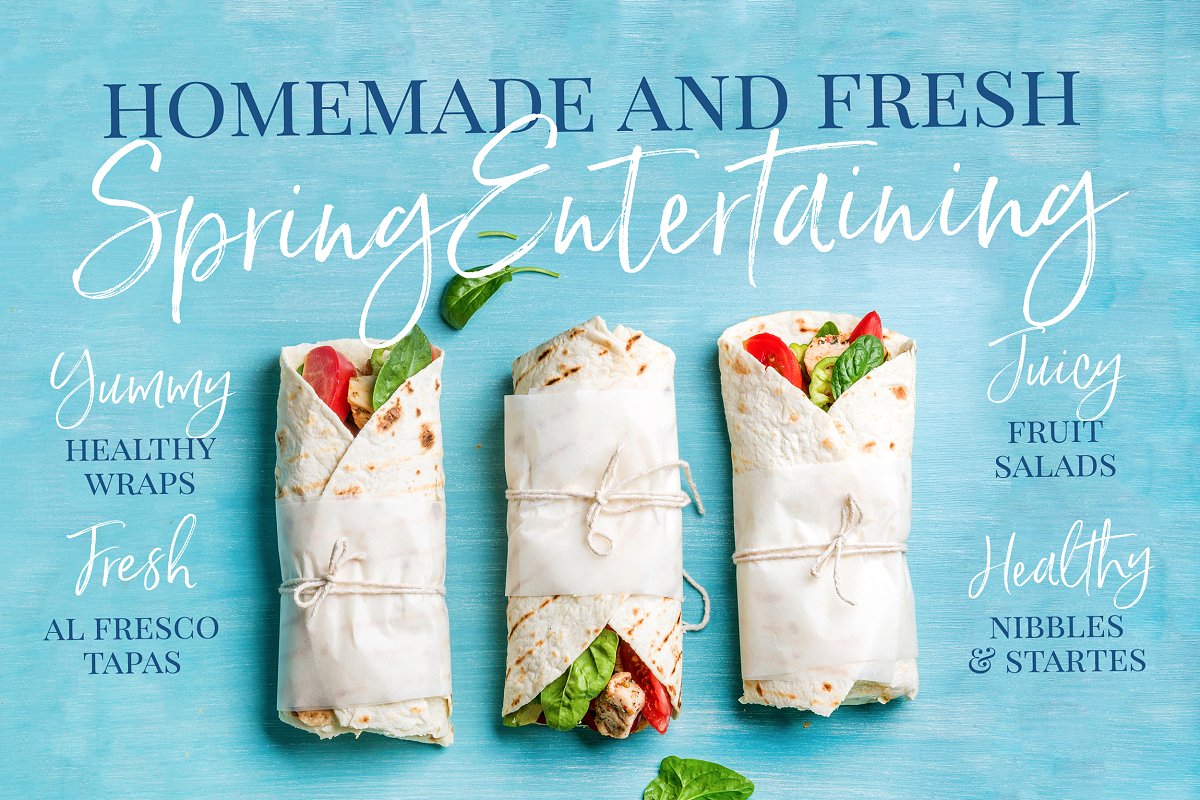 For folks who do have open type capable software: The alternates are accessible by turning on ‘Stylistic Alternates’ and ‘Ligatures’ buttons on in Photoshop’s Character panel, or via any software with a glyphs panel, e.g. Adobe Illustrator, Photoshop CC, Inkscape.

For those folk who would prefer, I’ve included a link to a set of corresponding TTF files.

I hope you have a blast using Saturday Script!

Saturday Script Brush Font demo is for PERSONAL USE ONLY!.