Sequel is a free modern and bold font designed by Philip Trautmann, a young designer from Germany. With its condensed look, Sequel is a great choice for logo and movie poster design.

A multi-functional typeface with clean, modern and bold font. This font can be used in any kind of commercial or personal project. Perfect for logo designs, packaging and other applications such as posters, t-shirts and more.

Designed by Philip Trautmann, Sequel is a display sans font family. This typeface has four styles and was published by phitradesign fonts. 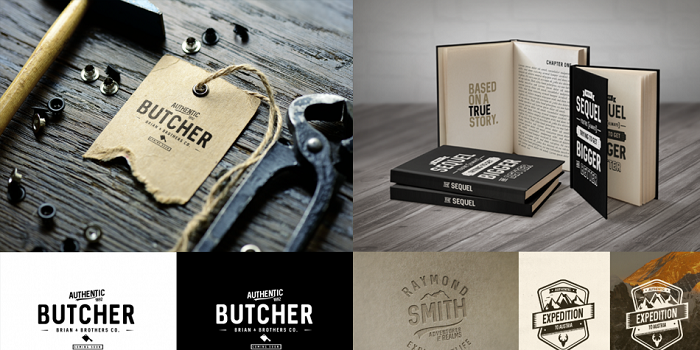 The sequel is a smooth headline font made for Movies or Logos. It also features ligatures ‚the‘ and ‚of‘. If you want Numbers, Latin Support and Symbols you can grab the full version here for just 9,99$. 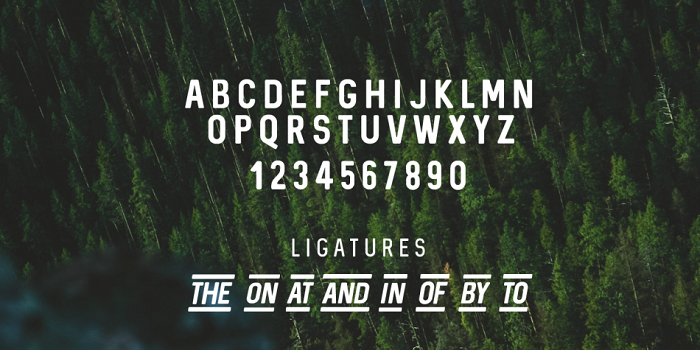 Designed in cooperation with the Max Bill Georges Vantongerloo Foundation in Zurich, this is a modern response to the traditional Max Bill themed design