Throughout school, we’ve been taught that protons carry a positive charge well promote on VPN, sure charges you a lot but is it positive in the sense that it’s a positive service.

That’s what we’re going to find out today in the full unbiased review of protonVPN as always they’re gonna be scored in the five categories rated by importance for a total score out of 5.4 stars being the recommending mark.

ProtonVPN offers four tiers so it’s not just a free service like many people think I reviewed them using the plus account which is the same as a visionary when it comes to the VPN service and I will also give you a score of how their free service did as well security on. Previously I have done a review on Surfshark VPN which is literally one of my favorite VPN of 2020.

ProtonVPN is not only one of the best on paper but there are also one of the most trusted providers because of their services. 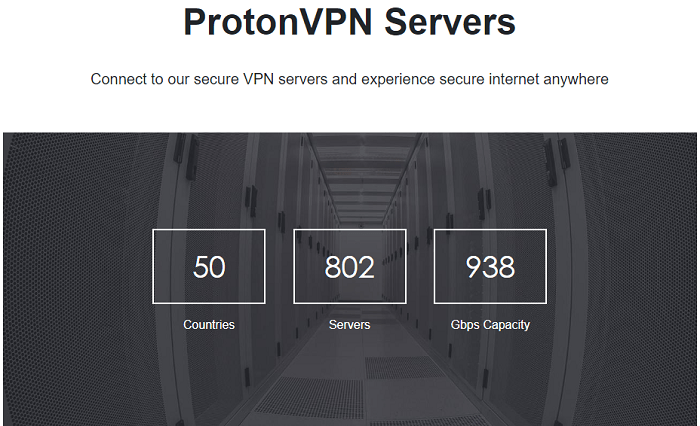 Proton mail which has an amazing reputation everything checks off on proton except they do log timestamps for the last time if you logged in this isn’t a true no-logging policy but it’s still extremely good speaking of their policy.

They don’t offer anonymous payment methods so you’ll either have to fake this information or you’ll have to settle for giving up your personal information,

Their auto-connect feature is extremely good, you can create a profile that is fully customizable and lets you connect to a specific type of server with a specific protocol in a country down to the single server.

They have Windows, Mac client, and an Android app, Now Windows is still flawless I mean seriously this program is gorgeous and definitely tied with Nord VPN for my favorite user interface.

The only complaint I have which isn’t enough to subtract from their score is I wish there was a cleaner way to select specific servers scrolling through dozens of US servers on the same list is very inefficient so it’d be nice if they grouped this up maybe by state.

The Mac client is also beautiful and pretty much a clone of the Windows client the same story.

Their Android haven’t felt so passionate about an app since PIA this was incredible you have just got to use this for yourself, they offer great notification settings just like noir VPN which is great to see.

Sadly there’s no iPhone app so you’ll have to use open to VPN there, now what about Linux although it’s hard to find they have actually a CLI which I would call partial Linux support bravo protest on bravo to thank you so much it might not be a full client but I will take this any day over managing Open VPN profiles.

They do not throttle or block any types of traffic including p2p traffic on their Plus account the free account does not allow p2p traffic so they scored 4 stars for their lack of an iOS app as well as not having full Linux support.

Proton took a while to push out its clients but at least this comes at the cost of them putting together extremely stable clients I had no issues whatsoever with the service everything was as smooth as it could have possibly been and I never had a single disconnect or bug.

The only minor complaint is that proton is a poor job of alerting you that you can’t download p2p traffic on free servers within the program it does this weird thing where if you tried downloading a torrent on a free server it cuts all internet traffic.

But it takes 20 seconds to alert you that you can’t download P2P traffic try it yourself it will cut you out this only affects the free plan though so it won’t affect our scoring of the Plus account giving them 5 out of 5 stars for the Plus account.

My Opinion on ProtonVPN

So how’d they score overall well is one word to describe it their total score is 4.5 five which rounds up to 4.6 out of 5 which is an extremely good score.

As for the free plan here are the score differences the same security score the only difference is there’s no secure core but not enough to bring them down to another half star same speed score same customization lower usage because they blocked P2P traffic and lower stability.

There’s the – stability P2P notification issues which made their free plan score a total of 4.4 out of 5 it was actually 4.375 which rounds up to 4.4 as a free VPN 4.4 is a free VPN just let that sink in that is crazy which makes it a very good option for anyone who doesn’t want to pay for a VPN or doesn’t want to abuse mole vents free trial.

The updates they did have were pretty major and that’s gonna wrap up the entire update feel free to share your experience with protonVPN in the comment section below.