Hey, Gamers!!!!! Welcome back to TechMechBlog! Your one-stop destination for the best Android & iOS games out there! I’m your friend ‘Varun’, and this is the list of ‘Top 10 High Graphics Games for iOS and Android which are just like the PC games!

Gone are the days when the best game on mobile was none other than the 2D food eating Snake, nowadays Android and iOS phones cram a lot of power on their own and with projects like ‘xCloud’ and ‘Google Stadia’, smartphones are constantly being pushed to their limits.

Today, I’ll walk you through some of the most graphically enhanced games that can be natively played on smartphones. 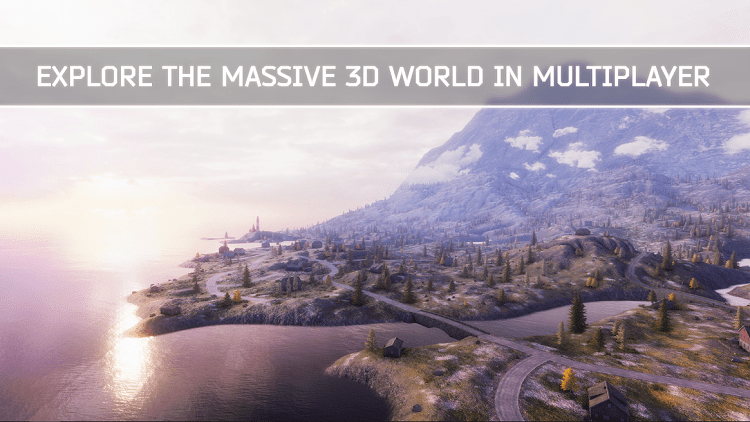 Retract Battle Royale is a high-octane FPS with gorgeous graphics and immersive gameplay. This 802 MB game developed by HooDoo Studios is currently in Early Access but already looks very promising!

There are no pay-to-win mechanics here and the gameplay is entirely skill-based, so forget about things like auto-aim. Similar to other Battle Royale titles like PUBG, Retract is a very realistic FPS that requires a lot of practice. 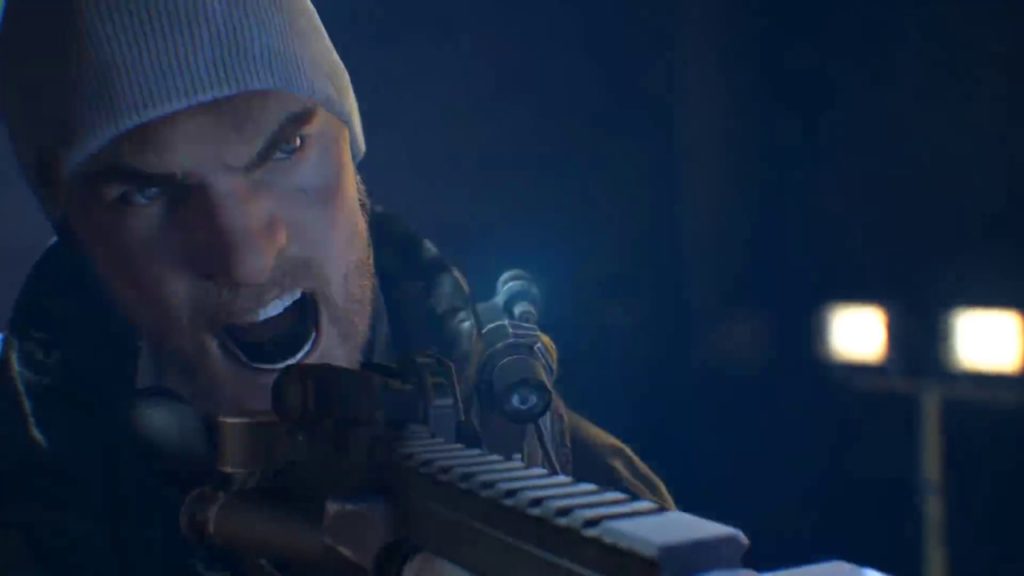 Left to Survive, a zombie-themed 762 MB shooter developed by MY COM. The game pits you against hordes of zombies in action-packed battles that take place across a sprawling urban landscape.

Once you’ve honed your skills against the undead, it’s time to jump into the real challenge! Left to Survive features intense PvP battles where you can test your mettle in 1v1 duels or 2v2 team matches.

If you’re the cooperative type, you can instead join forces with other players and fight off the zombies together.

Getting Over It with Bennett Foddy 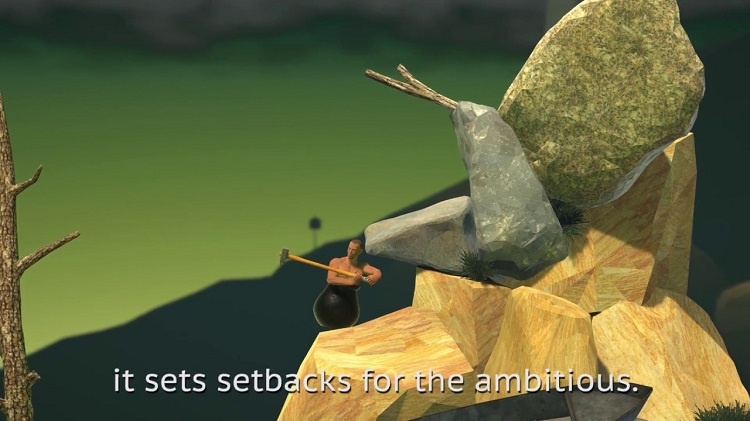 On our list, we have the indie phenomenon that broke the internet last year with its quirky and punishing gameplay. We’re talking of course about Getting Over It!

If you’ve never heard about this one-man project developed by Bennett Foddy you’ve been missing out. The basic gist is that you play as a guy stuck in a pot who has to climb a steep mountain using nothing but a hammer.

Sounds weird, I know, but that’s what makes it so fun! It only weighs 190 MB so go check it out.

Need for Speed™ No Limits 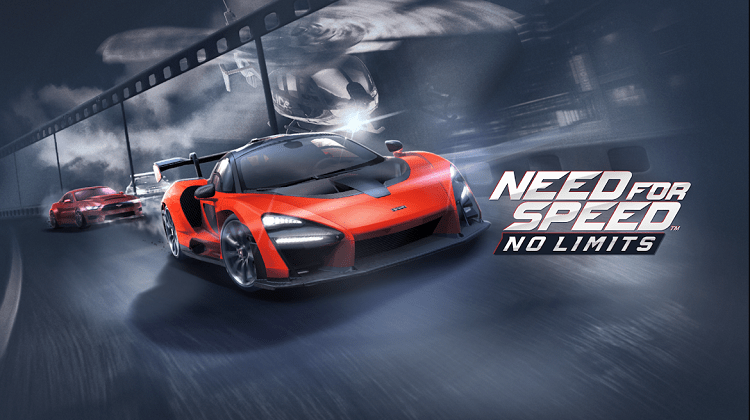 This popular racing title was developed by Electronic Arts with the same tried-and-true formula used by its PC counterparts. This game is all about driving fast and customizing your rides with sweet components provided by top manufacturers like Ferrari, Lamborghini, and more!

No Limits features over 1,000 challenging races and plenty of maps to keep you busy for a very long time. The game takes up 1.8 GB of space but you’ll definitely want to make room for this one. 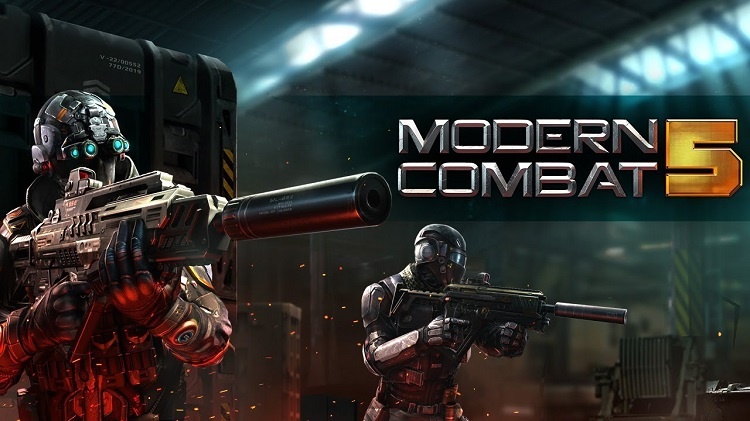 We have a very impressive looking FPS known as Modern Combat 5. The latest installment in the long-running franchise developed by Gameloft, Modern Combat 5 weighs 1.6 GB and is truly a sight to behold on mobile.

The game features an immersive fast-paced single-player campaign where you can choose between nine classes, each with its own unique set of skills. If you’re up for it, you can then challenge other players in intense online battles and even participate in eSports tournaments for a chance to win big money! 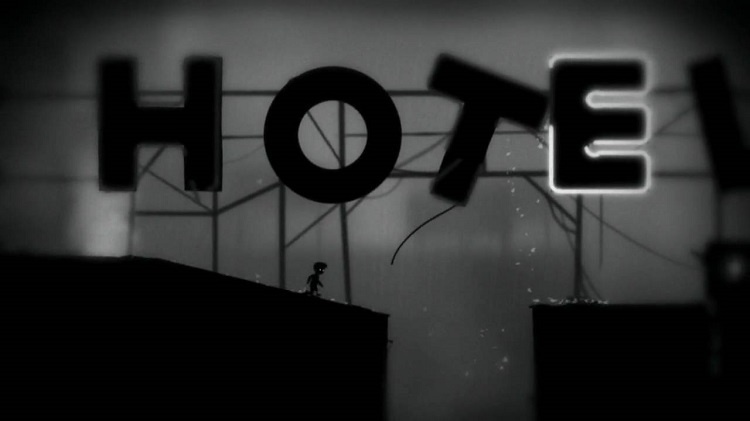 One of the best puzzle-platformers of all time in the form of Playdead’s Limbo. Limbo only takes up 136 MB of space but don’t let its small size fool you because this little game is an absolute masterpiece.

Limbo takes place in a dark and surreal world where you play as a little boy trying to find his sister. Although the puzzles are absolutely fantastic, it’s the silhouette graphics and eerie atmosphere that truly set Limbo apart from other puzzle games.

Gangstar: Vegas is a 2 GB open-world action shooter developed by Gameloft. If you watched part one of this series you might remember that we covered another game in this franchise – Gangstar: New Orleans.

Gangstar: Vegas is the prequel to New Orleans and features very similar, GTA-inspired gameplay. This time around, you take on the role of Jason Malone, an MMA fighter who must brawl and race his way across the streets of Las Vegas while fleeing from the Mafia. 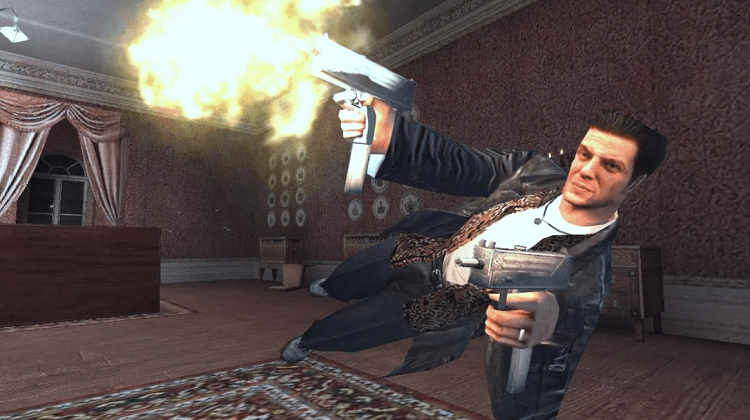 Now join me as we take a trip back in time to one of my favorite third-person shooters of the early 2000s – Max Payne! Don’t worry about its age, though, because Max Payne Mobile is a remake of the original that was developed by Rockstar Games specifically for modern Android and iOS devices.

Back in the day, this game popularized the concept of cinematic storytelling. Max Payne was also one of the first shooters to use ‘bullet time’ gameplay mechanics inspired by The Matrix. The game takes up a hefty 1.8 GB of storage but it’s totally worth it! 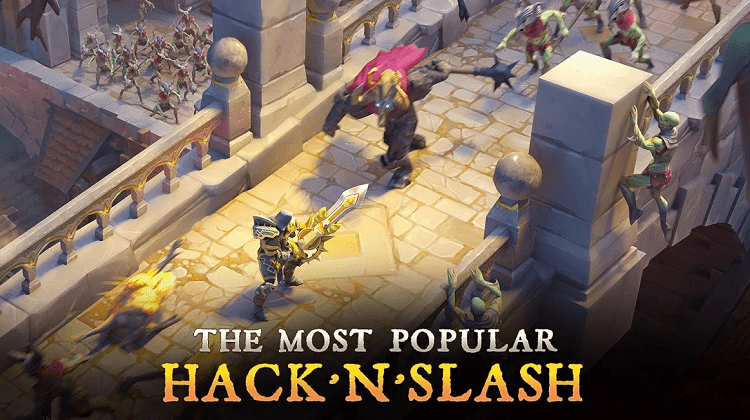 The dungeon is a game that needs a very little introduction because you’ve probably seen ads for it everywhere by now. Dungeon Hunter 5 is a highly complex hack ‘n’ slash RPG developed by Gameloft.

This massive 3 GB title features some of the best graphics currently available on mobile. Customize your character with hundreds of pieces of gear and wreak havoc on the battlefield with tons of devastating powers.

Go at it alone in a single-player or team up with up to 3 friends and explore this dangerous but beautiful world together. 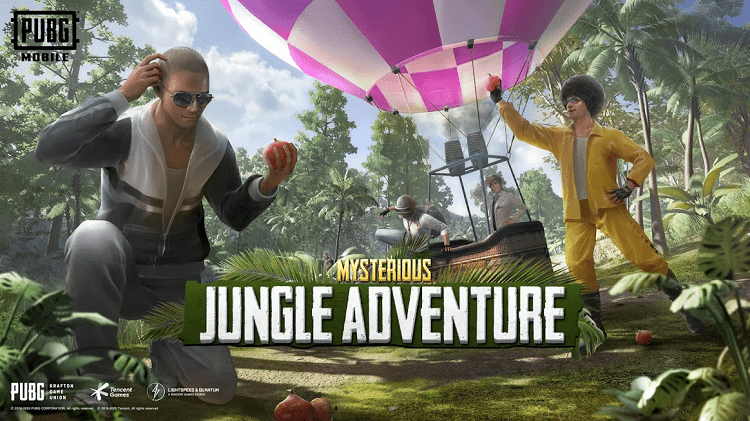 We already talked about a couple of Battle Royale games in part one of this series and earlier in this episode. But now it’s time to go back to the title that popularized the genre in the first place.

We’re talking of course about PUBG! PUBG Mobile is the quintessential Battle Royale experience where you start off with nothing but your bare fists and try to make your way to the top by whatever means necessary.

The prize? Prestige, bragging rights, and of course, that sweet chicken dinner. PUBG Mobile is developed by Tencent and weighs 2.4 GB.

So that’s all for today guys, Do let me know if I missed your favorite game and I’ll pin it as the top comment.