Futuristic styled modern fonts like Celestia are unusual and fun to use in graphic design projects that want to be a little disruptive.

This circular geometric font with filled-in diagonal lines is great for music event posters or fashion spreads. Celestia can give any design a fun modern and futuristic feel.

To fully appreciate MVB Celestia Antiqua, it helps to understand the context in which it was designed.

These were the heady early days of desktop publishing when the handful of fonts that arrived with laser printers were overused to the point of exhaustion. 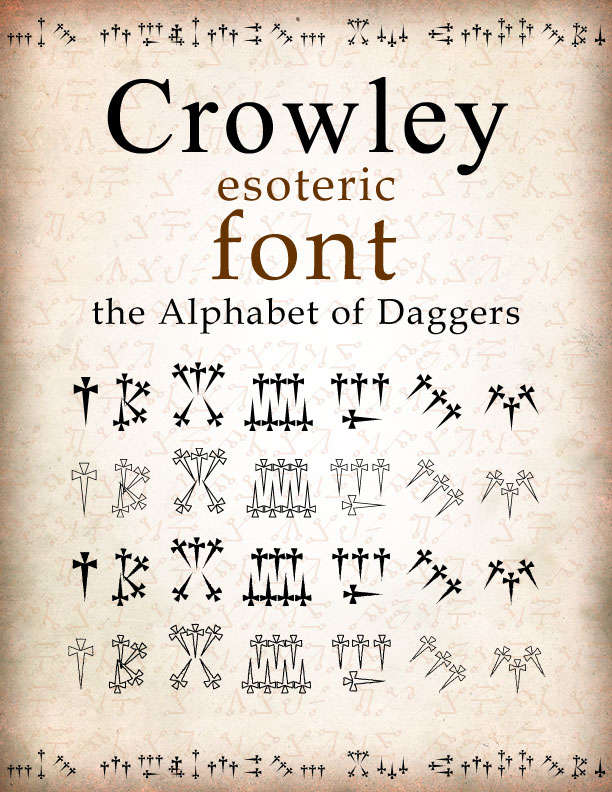 Use it at text sizes as an alternative to Caslon Antique, or set it large to harness its rough unevenness. MVB Fonts, 1993–96.