Xiaomi Recently Confirmed the Redmi K30 series which will be launching on the 10th of December 2019. Just like the Redmi K20 series, Xiaomi will also launch the Redmi K30 Pro model.

There is no official information about the launch and specification of Redmi K30 pro, But following through the rumors and leaks Redmi K30 pro will feature almost the same design as K30 also there will be a punch hole Camera cut-out at the front.

According to the report Redmi K30 Pro is expected to have a flagship-grade the latest Qualcomm Snapdragon 856 Chipset. This is the latest and the most powerful processor from Qualcomm offers higher clock speed and 15% better graphics performance than the regular Snapdragon 855 Chip.

As I told, in the beginning, there is no any official information about the Redmi K30 Pro but looking forward to the trusted leakers we have collected some details, so let’s take a look:- 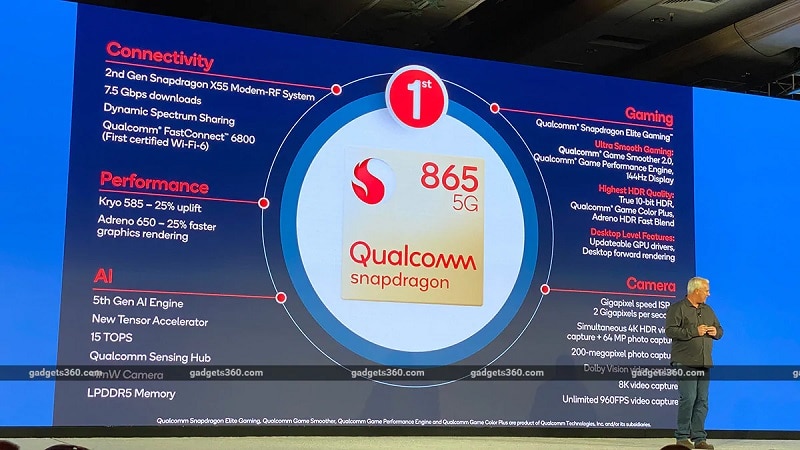 The Redmi K30 series will be the first lineup to come with 5G connectivity. According to the report, Redmi K30 pro is going to feature Snapdragon 865 chip which is the most advanced 5G platform ever. The Snapdragon X55 G5 offers to speed up to 7.5 Gbps. 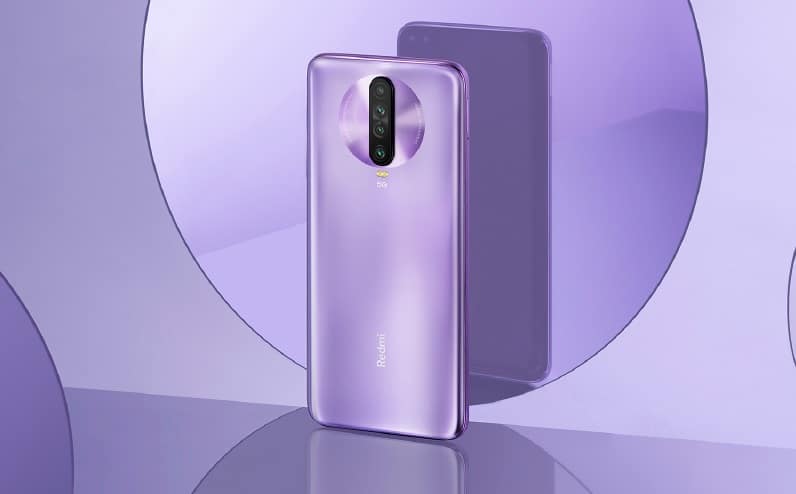 Moreover, the camera will also come with a 120-degree ultra-wide-angle lens and 32MP AI front camera with a 2MP 3D sensor as well as 12 filter options to enhance shots on-the-go.

According to the leaks and rumors the Redmi K30 will have a 6.8-inch OLED Display and a tall aspect ratio. The screen has a refresh rate of 120Hz, which will be higher than Oneplus 7T. The dual selfie cut-out is clearly visible at the front, which is placed on the top left corner of the display. 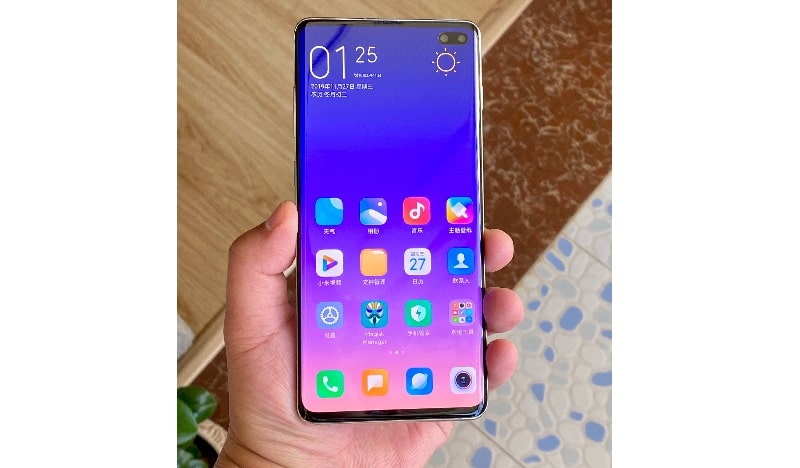 Talking about cameras there will be 64MP Primary lens with 18MP Ultra wide-angle lens, 12MP telephoto lens, and 8MP depth sensors. At the font, there will be 32MP + 2MP dual front camera for the selfie and face unlock.

Redmi K30 Pro is going to have the latest and most powerful Snapdragon 856 chipset with X55 5G modern for advance 5G connectivity. The Snapdragon chipset is coupled with the Adreno 650 GPU and Clock speed Up to 2.84 GHz.

Several rumors have also surfaced about the storage of the upcoming Redmi smartphone, According to the report, the Redmi K30 Pro will come with 6GB, 8GB, & 12GB RAM options with up to 256GB of internal storage.

Redmi K30 Pro is supposed to have a massive 5000mAh battery with 65W fast charging support that will charge the phone fully in just 35mins. I don’t know this feature is true or not, but if this happens than Redmi K30 Pro is really going to be the best upcoming smartphone from Xiaomi in mid-range.