Vivo is one of the popular smartphone manufacturer company and launched many smartphones with very best features. Vivo launched Vivo Y83 a mid-range smartphone on May 2018 which is an average phone with nice features and now there are many news and rumors of the upcoming smartphone Vivo Y95 which will also a mid-range smartphone from Vivo and it will be an affordable Y series smartphone. According to the popular leaker MSP who shared a leak box image of the smartphone the phone will be very similar to realme 2 Pro with waterdrop notch display and maybe In-Display Fingerprint scanner.

In the leaked image you can see some highlighted features of the phone reveals a 6.2 inches Halo Full view display with waterdrop display notch. According to the leak information, there is no Fingerprint reader in back or front so I hope the phone will feature an In-Display Fingerprint scanner or infrared face unlock, I don’t know what Vivo would bring but this is sure that there will be something interesting in the phone as expected.

According to the rumors and leaked information the phone sports a dual camera setup with 13MP + 5MP sensor at the back and 20MP selfie shooter camera at front with some AI features included. The phone powered by Qualcomm Snapdragon processor with 4GB and 64GB Storage as expected, and a 3620mAh Battery. On the software front, it is, likely to run on Android 8.1 Oero which will based in company’s own FunTouch OS custom skin.

Other features of the phone are still mystery but it is confirmed that the phone will very soon launch in India with an expected price of 15k to 12k and the phone may launch on November end or early December as well. 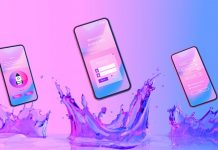 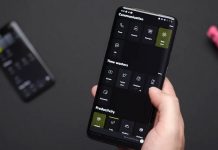 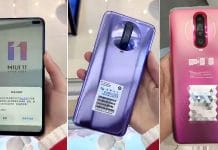 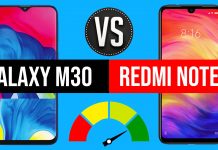 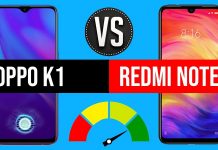 45+ Best Modern & Futuristic Fonts to Give your Design Stylish Look